Written by: Admin
The 2013 Wessex Salon Culinaire, held in association with the Craft Guild of Chefs, attracted more than 700 entries – double the number at last year’s event.

More than 80 gold medals were won and almost 150 silver medals were presented at the event that ran from April 3-4, and once again it was hosted by Brockenhurst College in Hampshire.

Over the years, the Wessex Salon Culinaire has grown in stature as an especially good platform for student chefs wanting competition experience on a high profile stage.

This year there were more classes to choose from in the four categories – Live Hot, Live Cold, Restaurant and Display – from a British game main course and original hot dessert in the Live Hot section through to cocktails and coffee and napkin folding in the Display.

Shaking things up, the annual live culinary competition also featured a mini Skillery for the first time, with everything from the ‘Willy Wonka’ factor of cress and Gurkha cookery masterclass to creative fruit and veg carving, to educate and entertain students in between classes.

Organiser and Craft Guild vice president, Stephen Scuffell, said it was fantastic to see so many chefs taking part in the largest competition of its kind in the UK.

“The Wessex Salon Culinaire is a brilliant opportunity for chefs to really put their skills to the test, with so many classes open to them,” he said. “There were some truly remarkable entries this year from fledgling chefs that have a great career ahead of them, and some to watch out for.”

The 2013 Major Series and Culinary Challenge was held at the Wessex salon for the first time, with the ladies taking the lead and winning both gold and silver.

Westminster Kingsway College student chef Megan O’Mahoney won gold and the Major Series title, along with £500 in CCS vouchers and a year’s free membership to the Craft Guild of Chefs.

The event was originally to be held at the Hospitality show at the NEC in February but treacherous weather in the early part of the year meant the event was postponed and rescheduled to coincide with the Wessex Salon Culinaire.

Each year organiser Major International is encouraged by its growth, with the latest heat at South Devon College in February 2013 attracting a record 120 entries.

“Over the years, the Major Series competition has grown from strength to strength,” explained managing director David Bryant. “Today it is seen as one of the UK’s premier competitions and we see it as key to the development of the students and thus to the catering industry as a whole.

“The aim is not only to promote culinary excellence but to nurture talent. It’s also a great way to encourage creativity and showcase the students’ skills.” 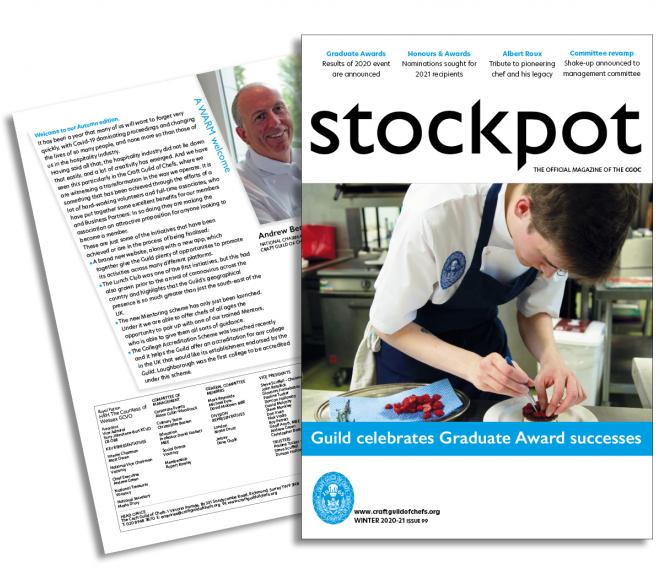 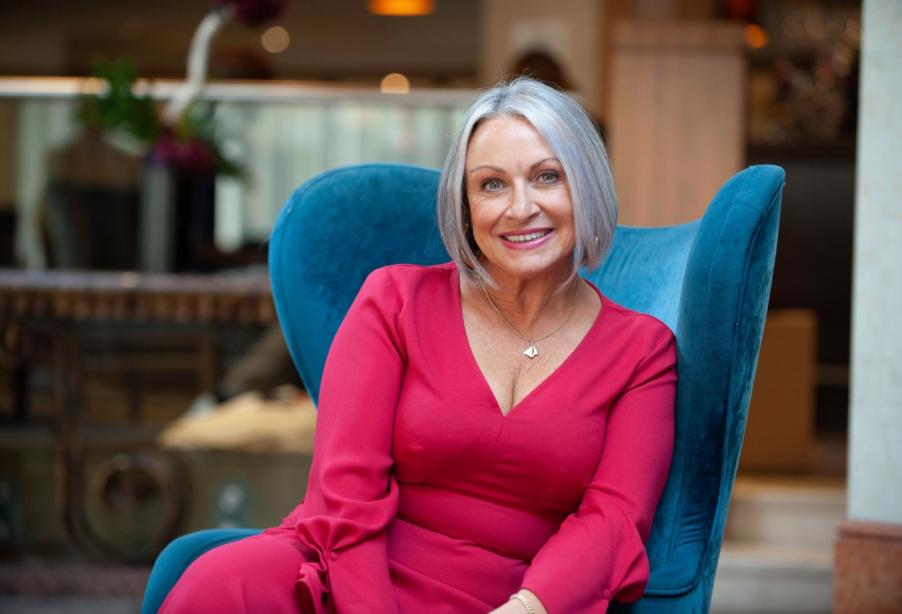 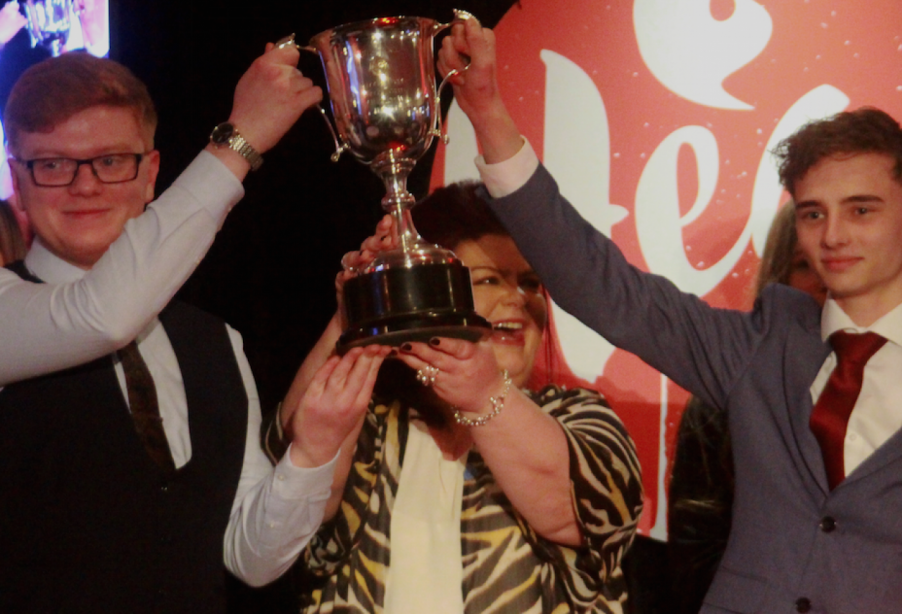 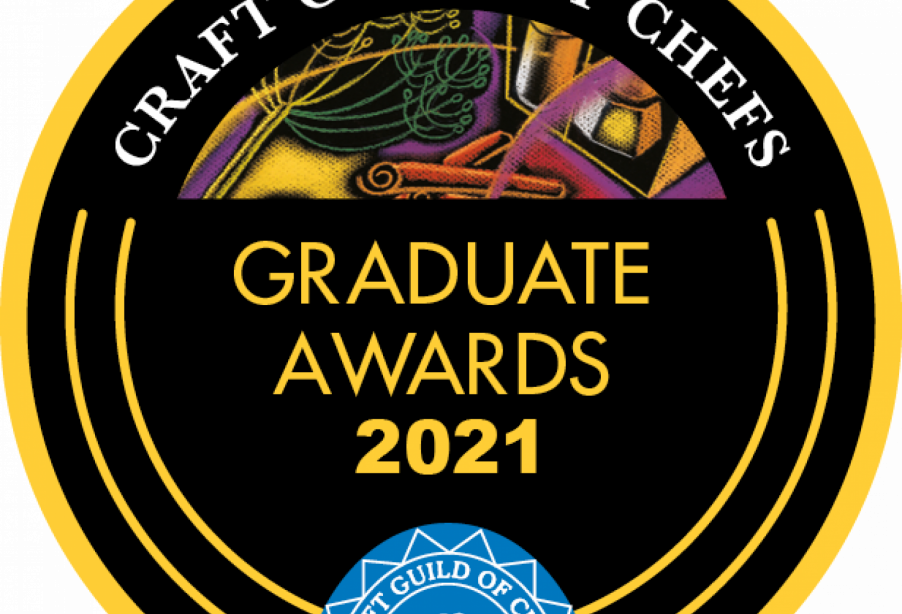 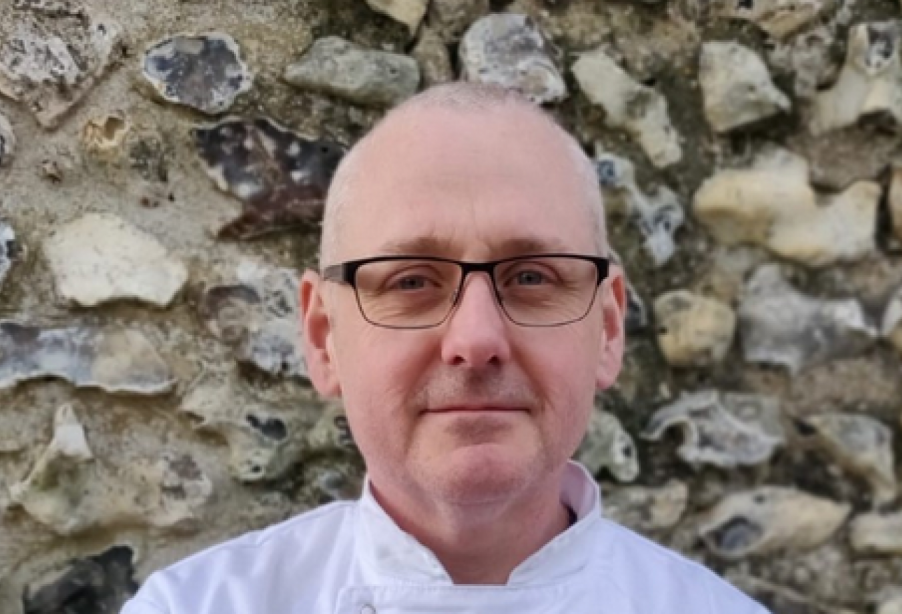