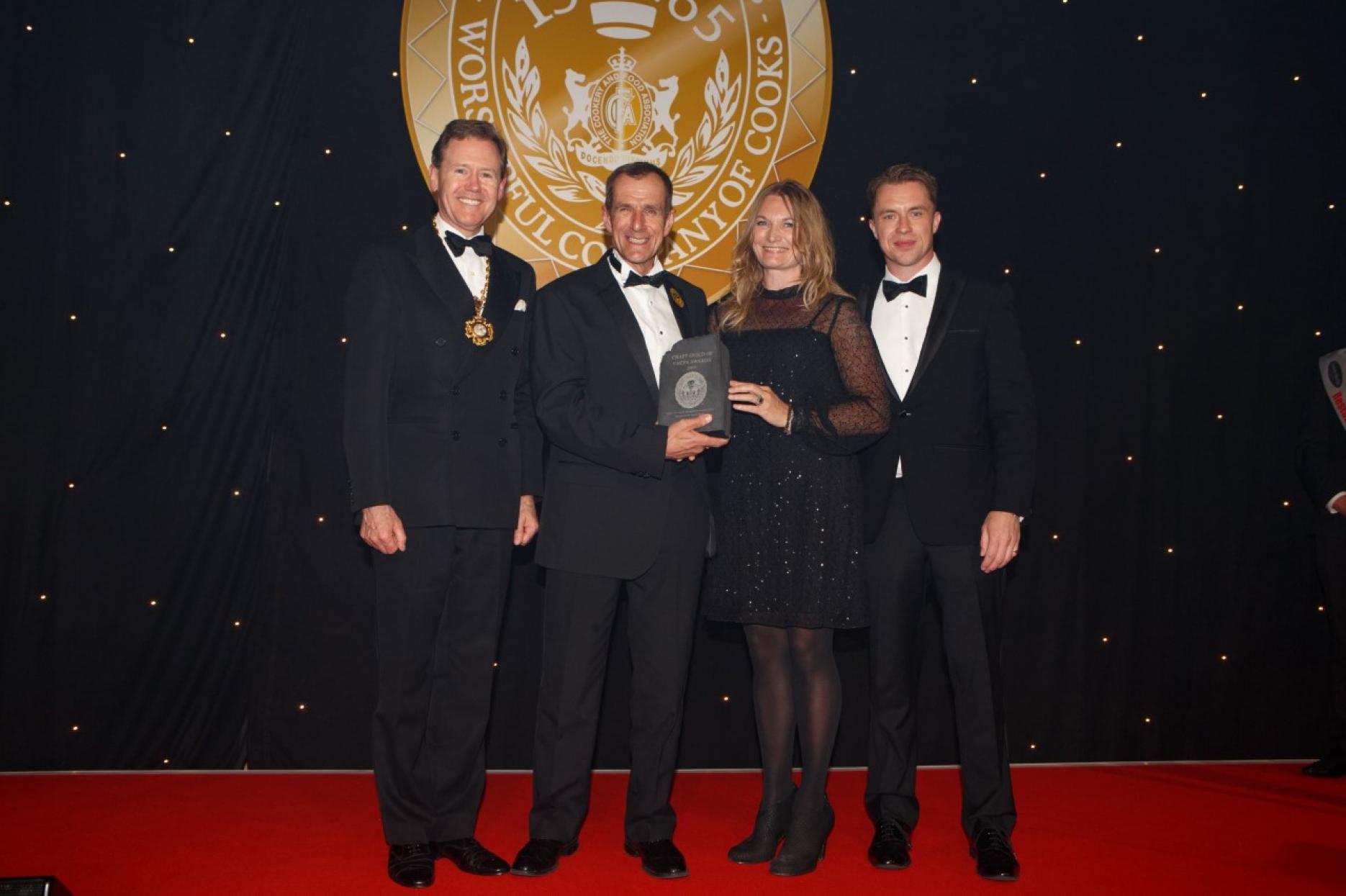 Written by: Edward Waddell
The Craft Guild of Chefs has revealed its shortlist of the best seven branded restaurants in the UK, and it is up to chefs and Craft Guild members who is crowned the winner.

“By shining a light on the very best in our industry, the Guild hope to demonstrate its support for, and belief in, the community of chefs that it represents.

“This is a great opportunity for our members and chefs to be able to recognise those that have really stood out in the past year. So please vote and show your support and bring some good news to our sector.”

The shortlisted brands include:

Vote for your favourite here. You have until Friday 17 April 2020 to cast your vote.

The seven restaurant shortlist was decided by the Craft Guild of Chefs’ Committee, led by Steve Munkley executive head chef of the Royal Garden Hotel London. He said: “It was not easy to get our final shortlist of seven, this is really a tough category and any one of these branded restaurant groups could be a winner.

“There is no bigger honour than being voted for by your industry peers. This was a new category at the Craft Guild of Chefs’ Awards last year where Miller & Carter were crowned the favourite. Who will it be this year? Only your vote can decide that.”

Each of the restaurant groups had to have a minimum of 20 sites covering at least five UK towns or cities. Also the menus had to be 75% the same in all locations. The restaurants were judged on food quality, consistency of food, menu variety, originality and service quality.

The winners of the Chefs’ Favourite Branded Restaurant will be revealed at the Craft Guild of Chefs Awards, which are due to take place on 11 June 2020 at Magazine London.

For more information on the Craft Guild of Chefs Awards website.

Craft_Guild
RT @FcotGallery: What an amazing Guest Speaker. Thank you @chefwebb1 for your time and support speaking to our students. It was great to he…
2
0 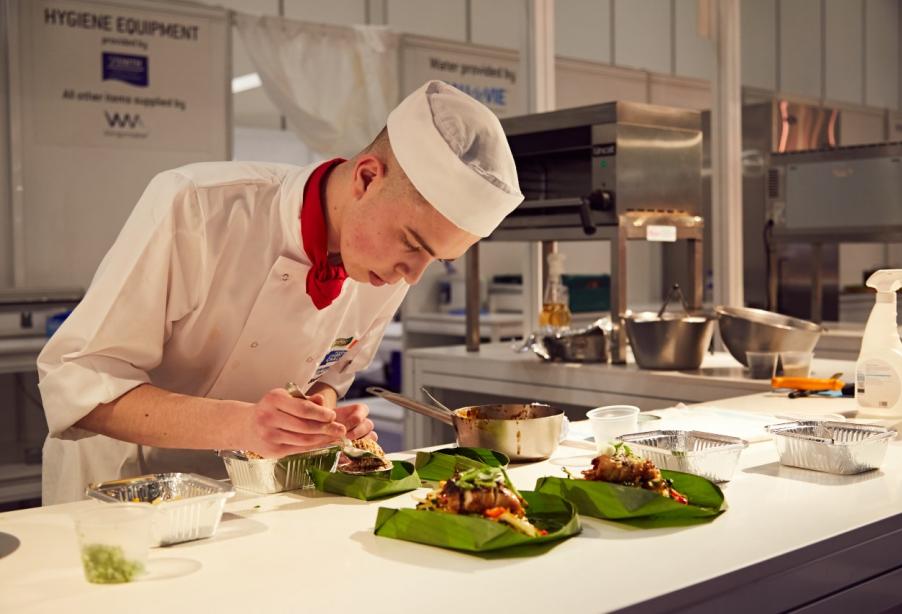 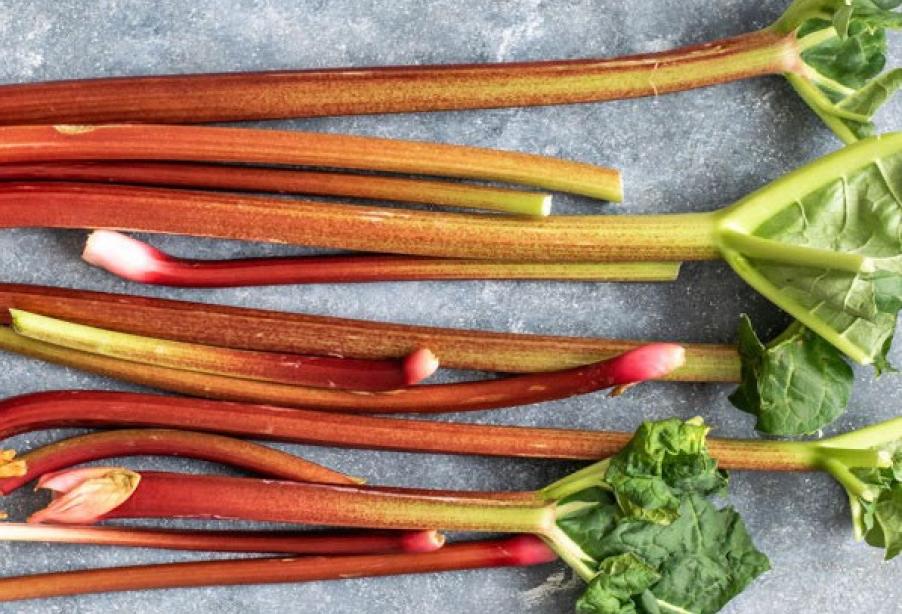 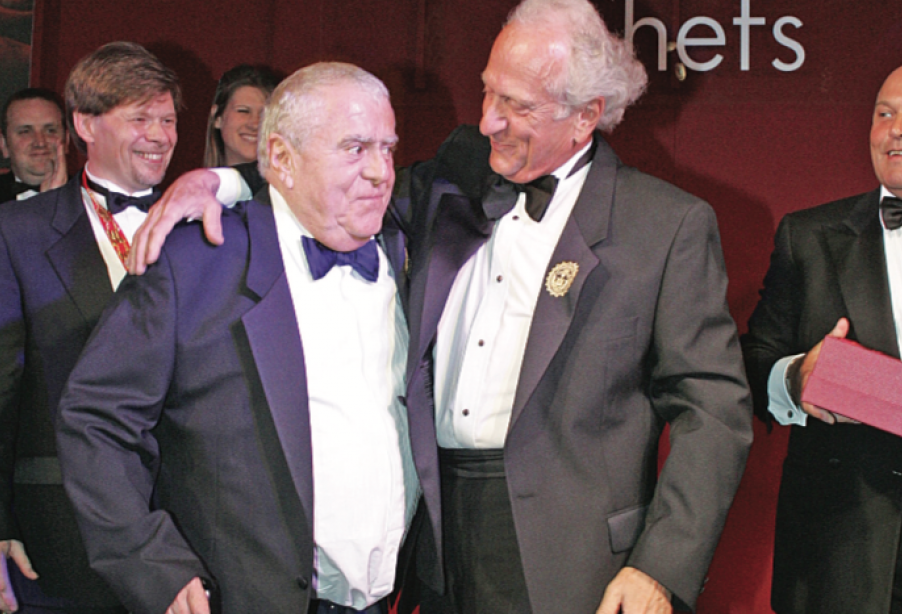