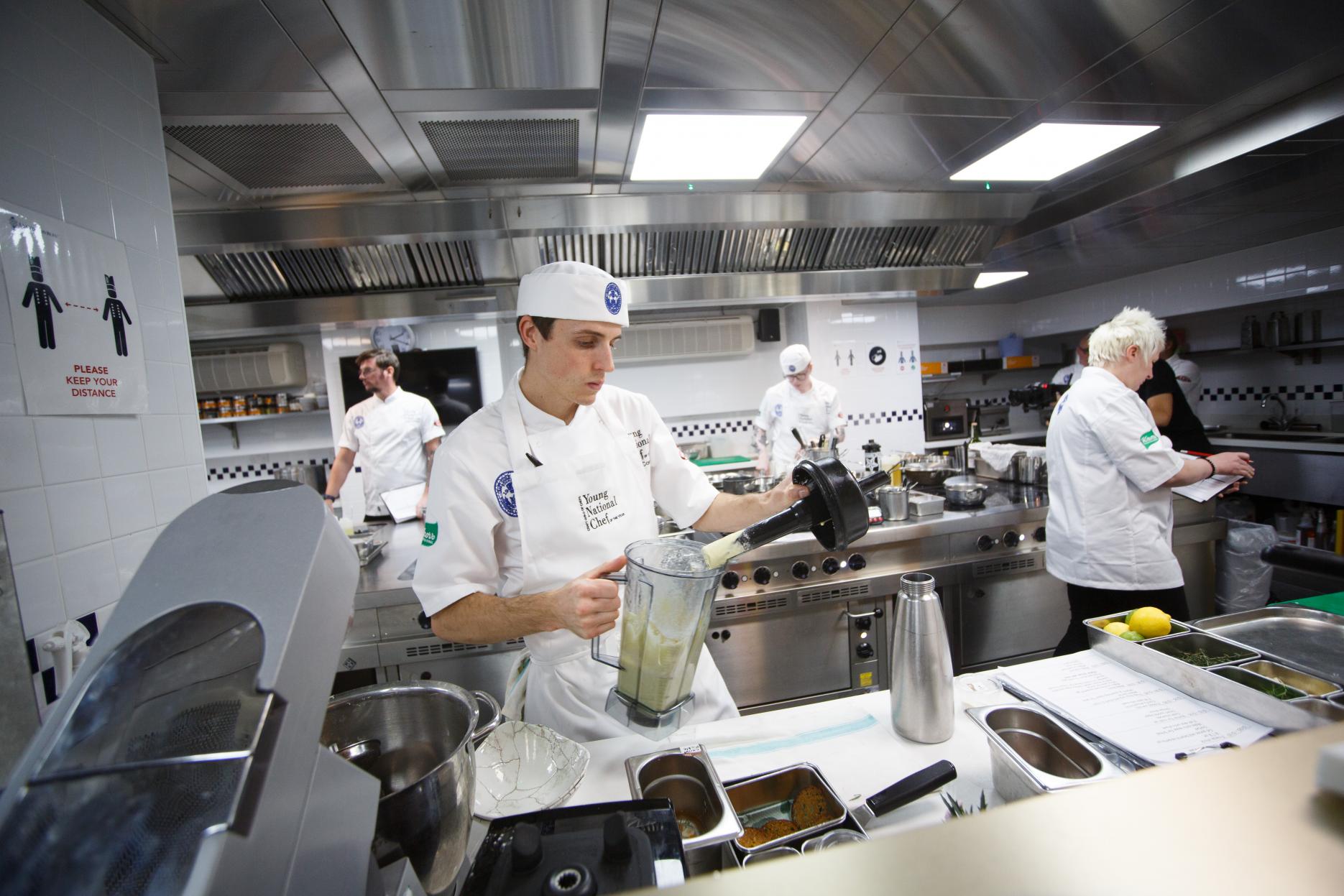 Written by: Edward Waddell
It’s one of the most hotly anticipated industry announcements of the year and the Craft Guild of Chefs has lifted the lid on the ten chefs who will be competing for the title of Young National Chef of the Year (YNCOTY).

Throughout the day, the finalists have been receiving their official and exclusive YNCOTY branded jacket from Continental Chef Supplies (CCS) and a box of goodies from Churchill to confirm their place.

Three chefs were automatically seeded straight to the final after impressing at national qualifying industry events. This includes:

Impressing the judges with their semi-final menus and taking one of the remaining seven spots for this year are:

In the final which will take place at Le Cordon Bleu London on the 19th of September, the chefs will create an egg starter which includes at least three or more of the following Future 50 foods; pumpkin, heritage root vegetables, watercress, beans, pulses, cereals or grains.

Chair of judges for this competition and executive chef at Northcote, Lisa Goodwin-Allen said: “Whilst looking through all the menus with my fellow judges, we could really see how seriously these chefs are taking the competition.

“It’s a title every young chef is hungry for, and I love how they have thrown themselves into the brief I set and each one has added their own personal style to it. I can’t wait to meet the finalists at the mentor day at Ascot racecourse where I’ll be doing a demo and sharing lots of advice to help them go that one step further and take the title.”

For the main course, the chefs have been asked to create a Provencal inspired dish using a choice of Norwegian haddock or cod fillet. The finalists will then serve up a modern interpretation of a classic puff pastry dessert using a homemade puff pastry.

Organiser of Young National Chef of the Year and food innovation & sustainability director, Sodexo UK and Ireland, David Mulcahy added: “With the industry still facing so many challenges in attracting young talent it’s vital we continue to celebrate and champion young chefs.

“I want to thank not only the young chefs who have taken the time to create their menus but also their senior chefs who have given them time away from their day job to work on dishes and practise. It’s so important that across the UK we create inspiring kitchens that attract ambitious and talented young chefs. With such an impressive line-up, we’re in for an exciting final once again.”

The Young National Chef of the Year is supported by Churchill, HIT Training, Quorn Foods, Seafood from Norway and Worshipful Company of Cooks. 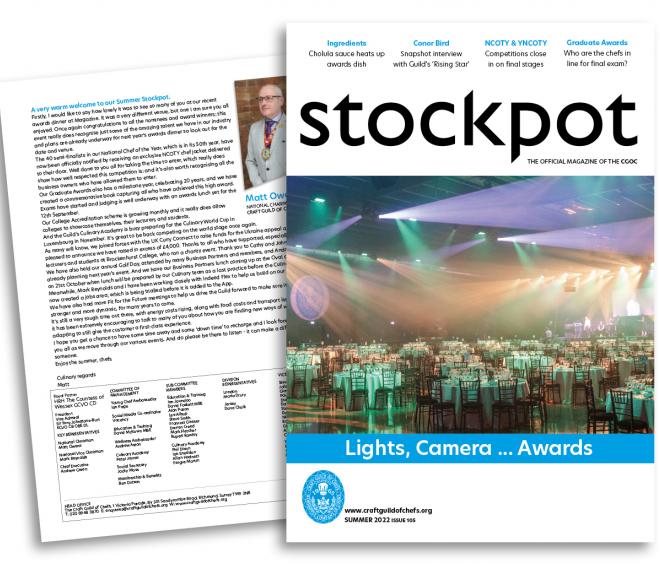 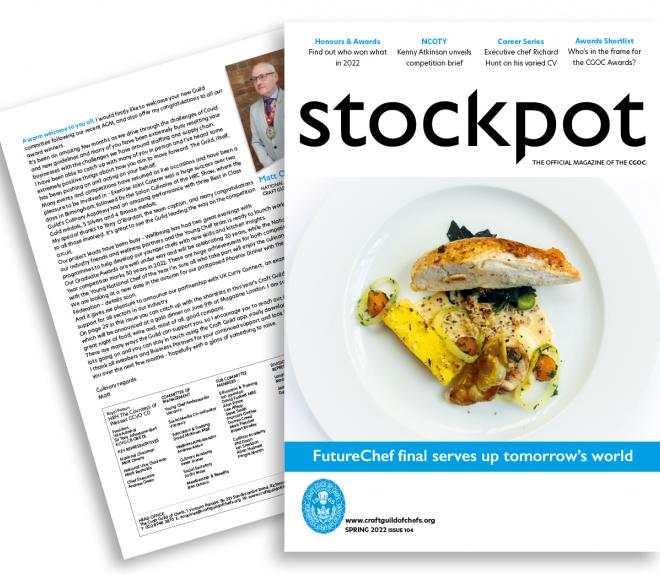 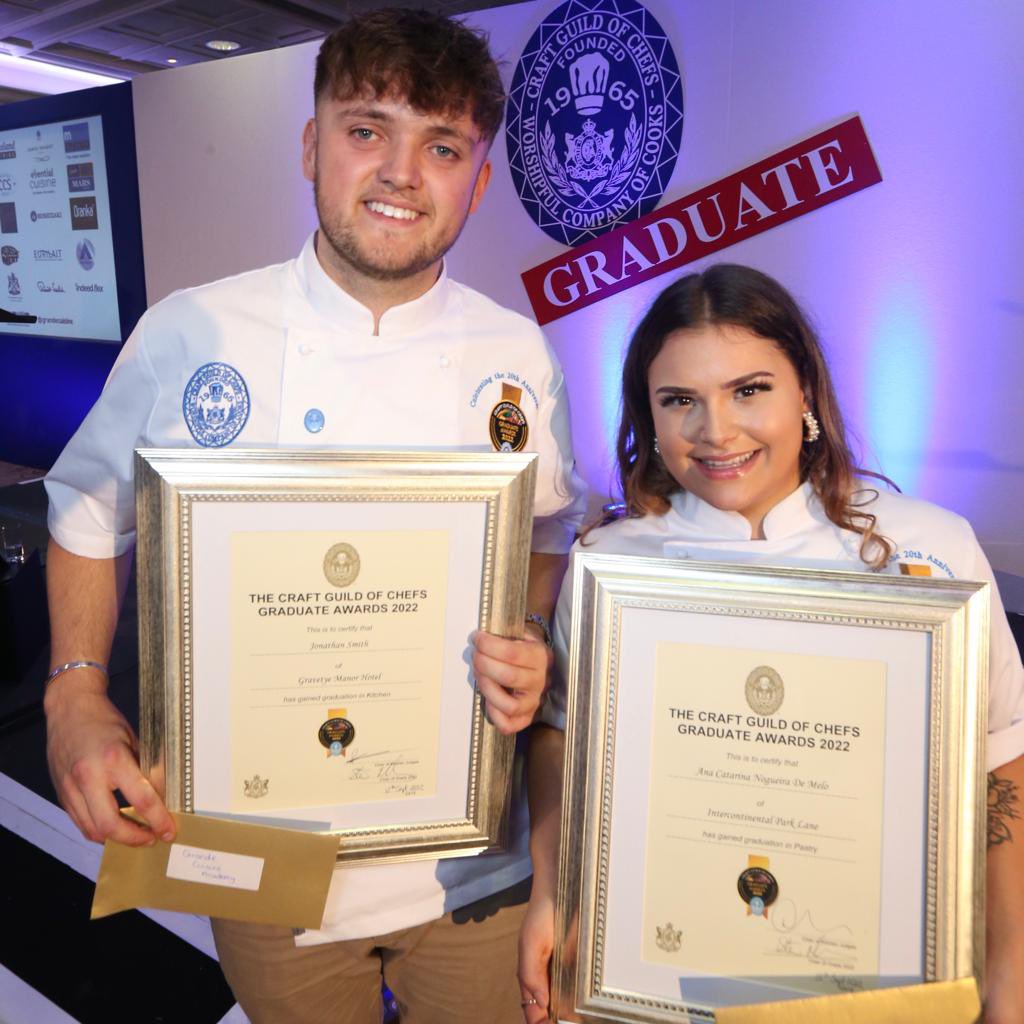 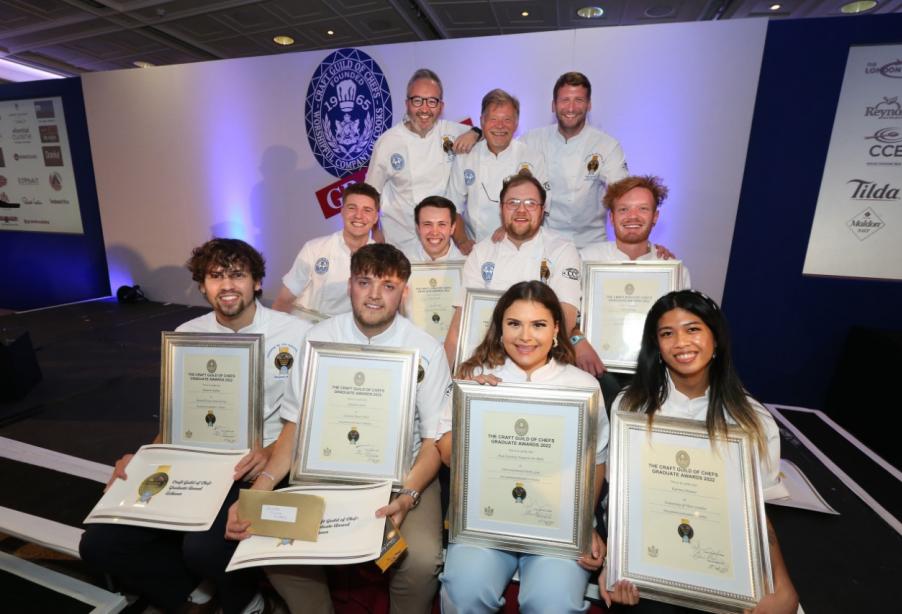 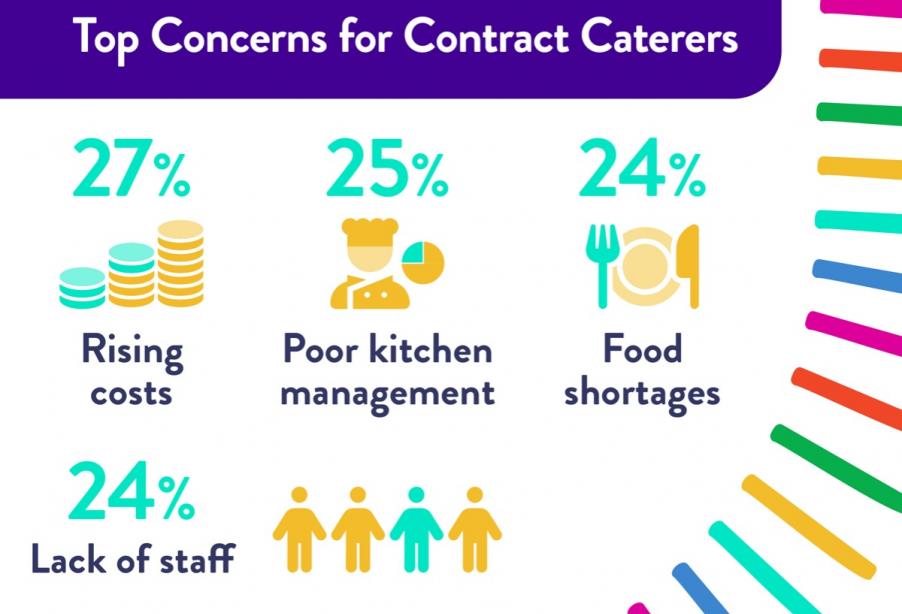 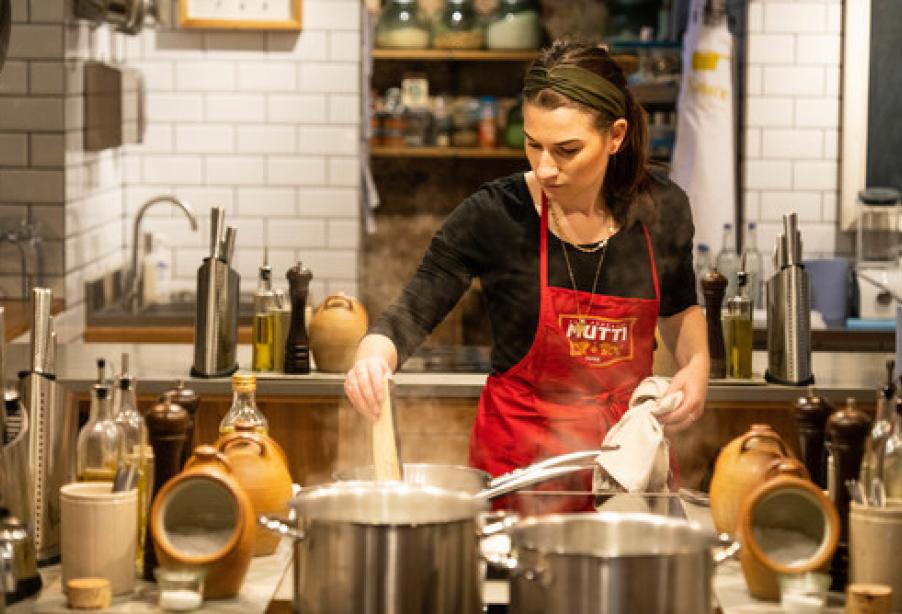 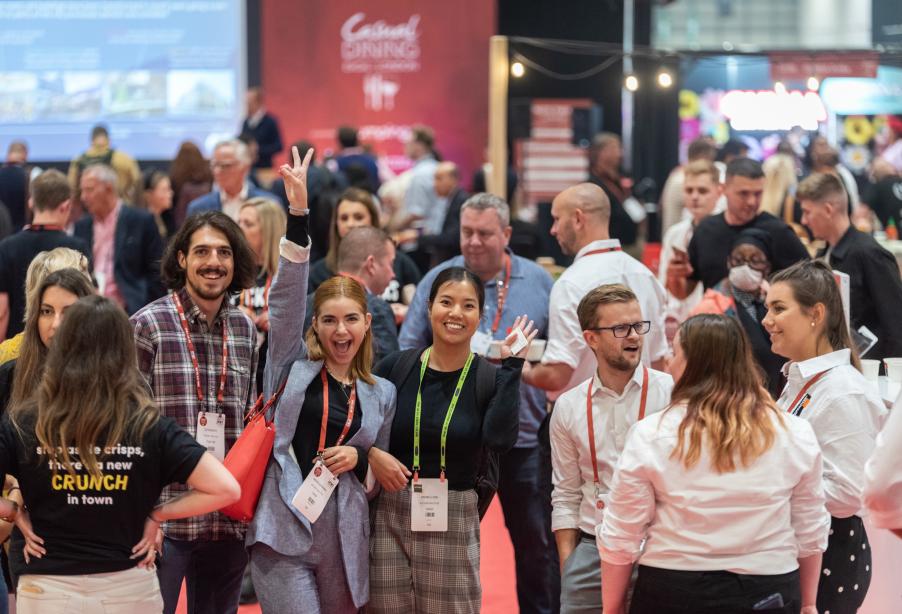