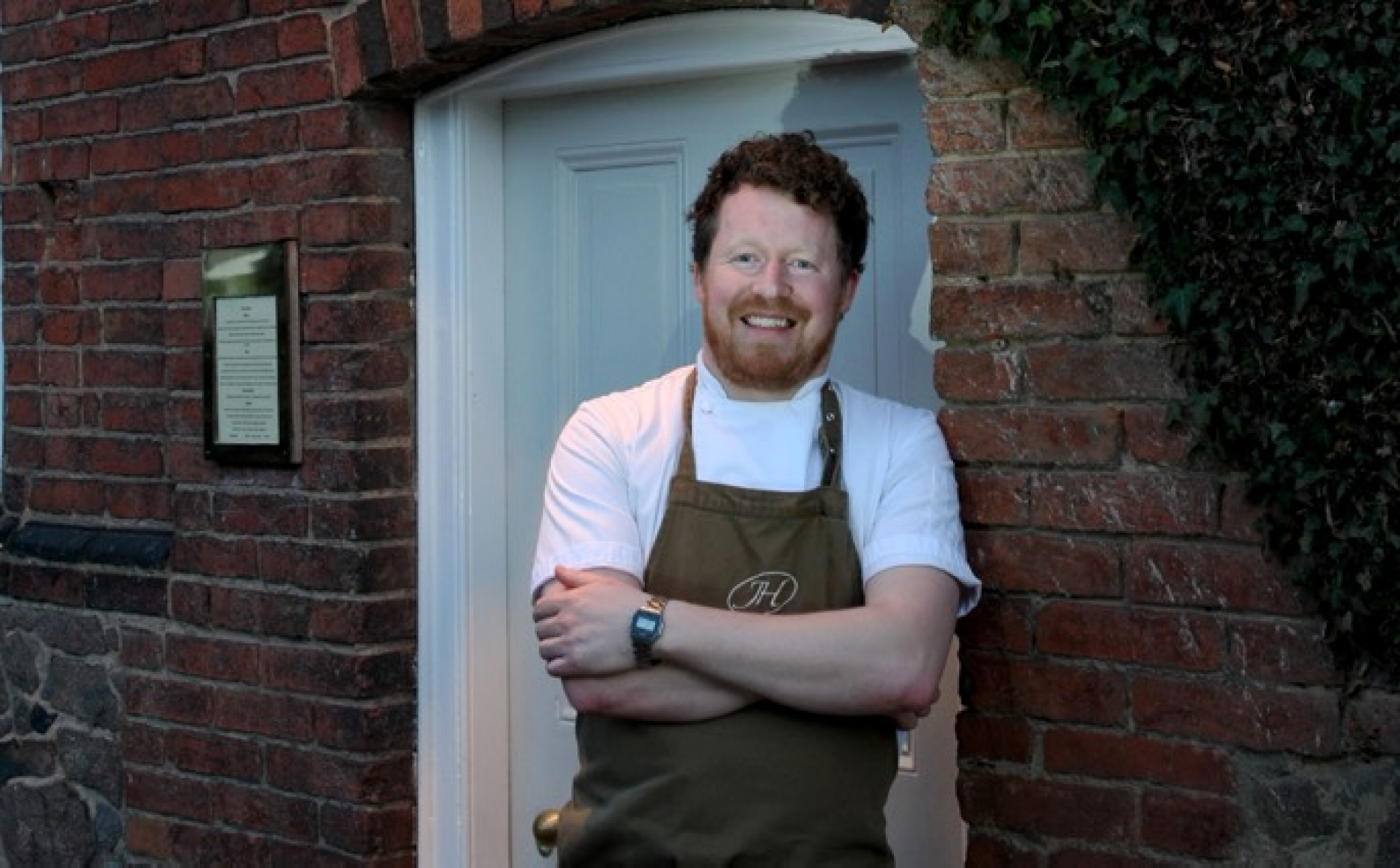 Written by: Edward Waddell
The Craft Guild of Chefs Lunch Club will be visiting John’s House, a michelin starred restaurant in Loughborough, on 19 February.

David McKown, Craft Guild committee member, said: “We’ve had a fantastic response to the first lunch club event to take place in the Midlands and the menu created by John Duffin makes use of fantastic local produce from the family farm.”

Duffin grew up on a family farm in Mountsorrel and aged 21 he joined Fischer’s at Baslow Hall as a chef de partie. It was here he developed his passion for high quality and home-grown produce.

In 2014 Duffin opened his first restaurant, John’s House, in Leicestershire where he championed a ‘farm to plate’ philosophy where he sources local and British ingredients, many of which originate on the family farm.

The 28 spaces at the Lunch Club have been sold out, but another Northern Craft Guild of Chefs Lunch Club will be held in Yorkshire later this year. 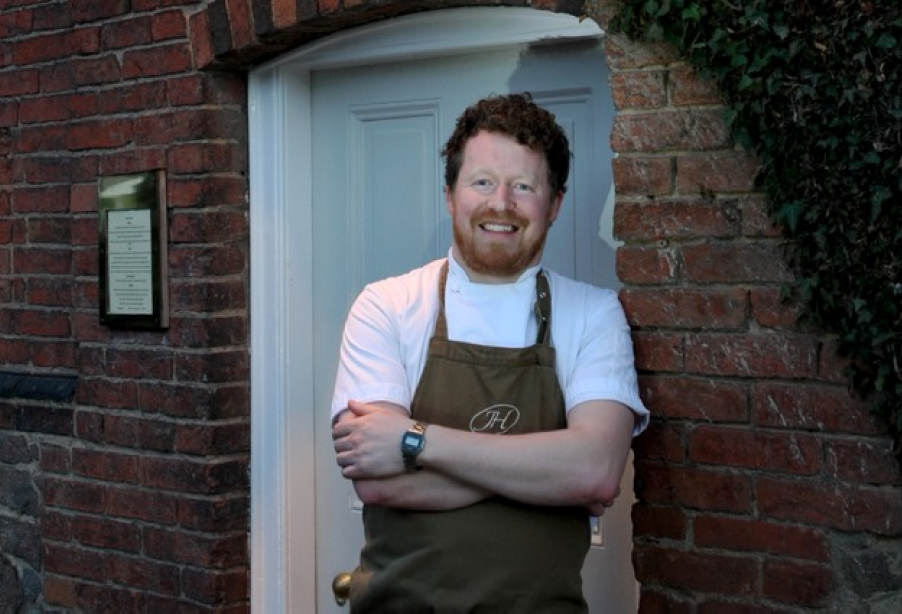 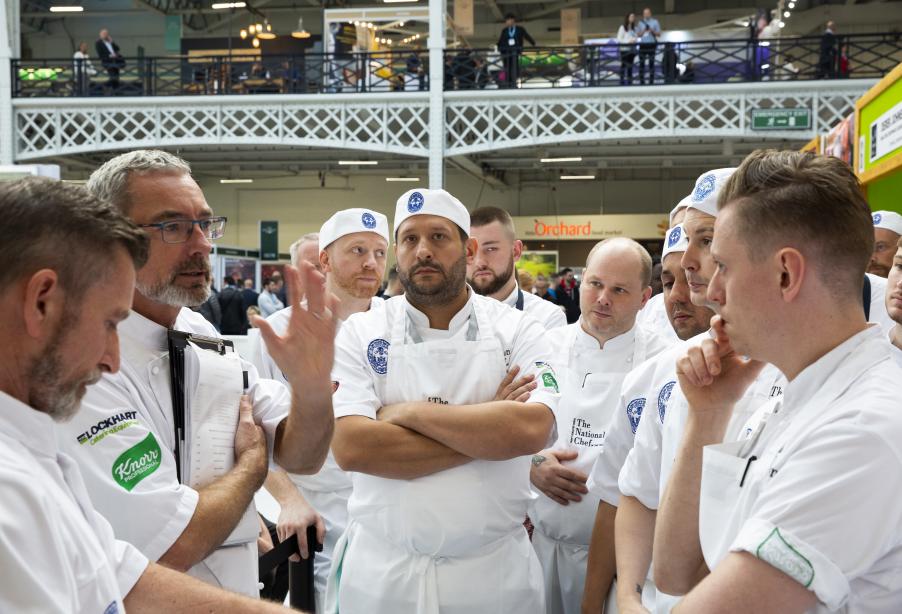 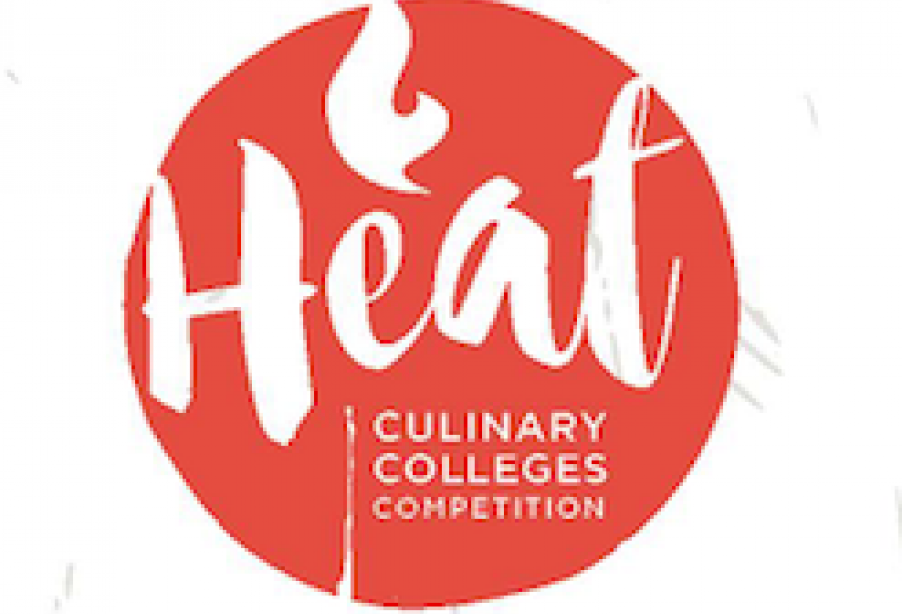 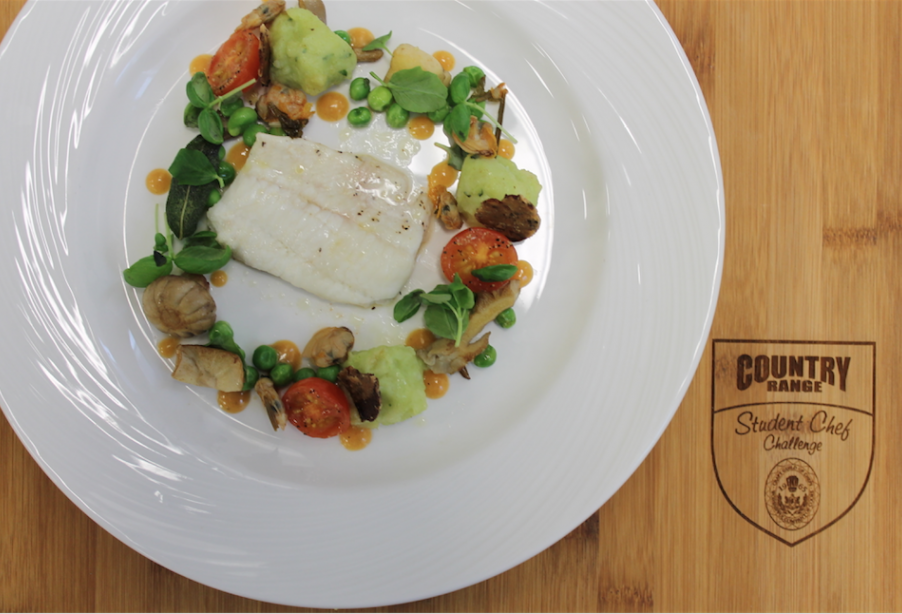